L’Ormarins is dedicated to giving Cape expression to Old World wine techniques, and by doing so, pioneer a whole new category within Cape Wine. While Méthode Cap Classique has become an established category in South Africa, it is our responsibility to consistently create quality examples of it and so-doing set a standard within the industry to maintain and build on. With our Sagnac, Eau de Vie and Late Bottled Vintage wine we look to bring a distinctly South African take on iconically French and Portuguese wine styles.

Huguenots in the Cape

Between 1688 and 1689 some 150 exiled Huguenots emigrated to the Cape via Holland, among them a young man named Jean Roi. Most of them were given grants along the Berg River. One particular valley became their domain. Previously it was called De Olifantshoek, The French Quartier, Le Coin Francais or La Petit Rochelle. Today it is known as Franschhoek. 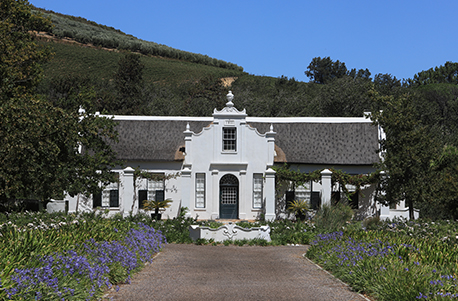 In 1694 the land known as L’Ormarins was occupied by Jean Roi. Stretching 60 morgen (approx. 51 Ha) he named it after his hometown Lourmarin in French Provence. Jean Roi immediately planted orchards in addition to 4000 vines on a farm earmarked exclusively for wine- and grain production. His intention then was not rebellion but exploring opportunity - an attitude which prevails today. In 1714 Simon van der Stel officially grants L’Ormarins to Jean Roi. 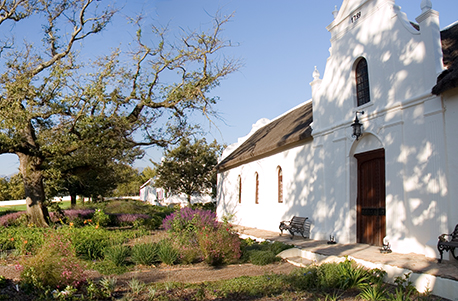 This original cellar still exists today and has been restored to its original condition. In the 19th Century this cellar was used by a large number of the Franschhoek community. Families would bring their grapes from their respective vineyards to the cellar on L’Ormarins where each family would have its own large vat with their family crest carved on the front. The grapes would be vinified and the wine stored here throughout the year to be drawn from as and when the families needed their wines from the cellar. The vats, with the family crests still exist today. 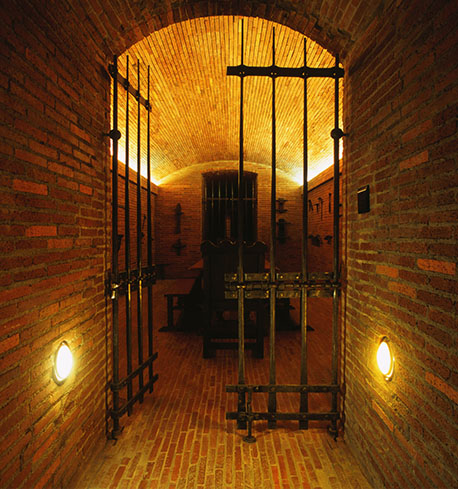 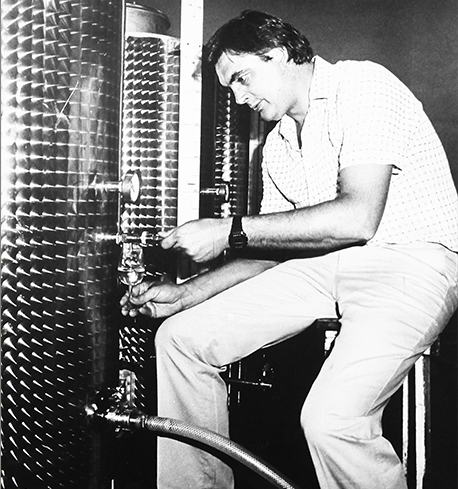 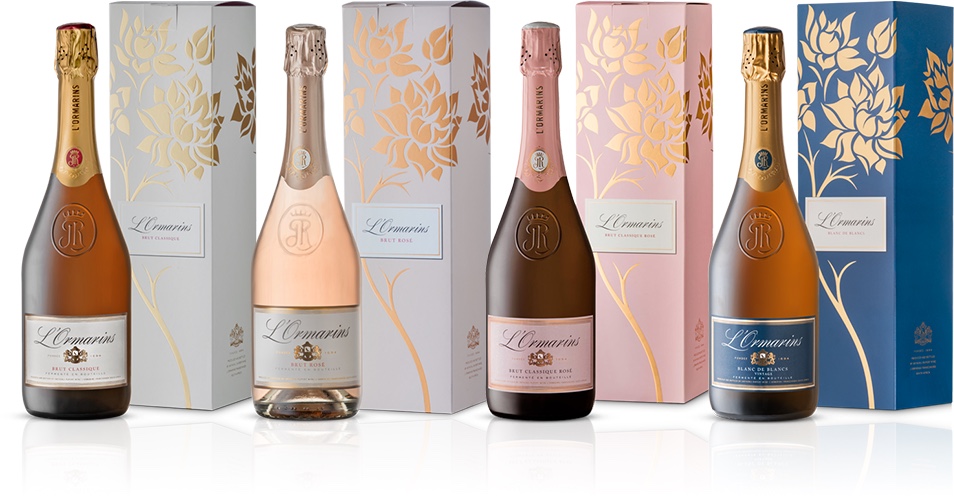 We confirm that the following protocols against Covid19 are in place:

We look forward to welcoming you at the Estate

To enter this site you must be 18 years and older. By selecting yes, you accept the terms and conditions of this site.